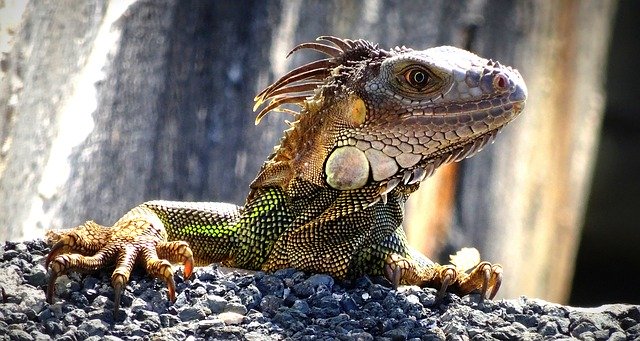 I’m in Anguilla, a long, low, coral island named appropriately for the eel. Among its many charms are its expansive beaches with sand so fine it slides under your feet like powder with only the slightest graininess. We stay in Sandy Ground (Road Bay), the main harbor and commercial port, which has a curve of sand about a half mile long bordered by an eclectic assortment of restaurants, residences, and government buildings. I walk its length every morning at sunup and usually again in the late afternoon. The morning walk is for reconnaissance and wonder. The afternoon walk is for mind-clearing.

Two days ago, distracted by the pink morning clouds above, I nearly stepped on an iguana, which looked as if it was emerging from the sea. The foamy edge of the water swirled around its front feet and under its chin. With a plump body over a foot long, nose to tail it measured closer to three feet than two. To me, its eye looked malevolent and its mouth grumpy and dangerous, but it clearly meant me no harm or was sufficiently weakened to deliver none. Up close, its skin was a bumpy mosaic of intricate swirls and dots in colors ranging from pale, greenish yellow through ochres and browns to black. It looked beaded. Most arresting were its front feet—slender striped “fingers” ending in long yellow claws. In all it was a masterpiece of engineering and pattern.

When I passed the same spot on my return, the iguana was gone and there were no lizard tracks in the sand, so I guess it returned to the sea. Since I didn’t have my phone, I couldn’t photograph this magnificent creature. I’ve attached a photo from the web that most closely approximates what I remember. Some iguanas have a comb of hair/fins along their backs, but not this one.

Curly, who inspired Liz’s nickname, would have looked like this and her bizarre and beautiful body would have entranced him as this creature on the beach captivated me.

On March 2 Anguilla celebrates the birthday of its founding father, Ronald Webster, with speeches and fanfare, family gatherings, beach cookouts, and a boat race. The boats are locally built, open and beamy, with a huge wing-like mainsail and a jib. While racing, the crew spends much of its time hiked out on the gunwale. For extra ballast, the boats carry big rocks or chunks of granite. I saw one such rock being delivered by a burly man in a motorboat—a heave into the ribbed hull of the sailboat that surely tested its integrity.

The teams race from Sandy Ground (where I stay) to Island Harbor (where my character Finney was raised). At the start of the race, pictured here, one of the sailors stands in the chest-deep water keeping the bow pointed toward shore. Another might be gathering the jib with his arms while the mainsail luffs. At the 2:00 air horn’s blast, cries of “go, go, go” erupt. The man in the water is dragged aboard, the jib is released, the mainsail is trimmed, and the boat veers off toward the open sea. On Monday, eight boats raced and, as far as I know, all landed safely.

These races take place on several Anguillan holidays including Easter Monday and August Monday. When I created the character of Finney, I made him a nephew of a member of the revolutionary band, headed by Ronald Webster, who sought freedom for Anguilla from its union with St. Kitts/Nevis. Finney calls his secessionist sentiments “dyed into the bone.”  He meets his future wife Vivian at an Easter Monday race. Their passionate and abiding love sustains them through reverses of fortune and health after they move to Nevis where Vivian was born. Jack Griggs, previous owner of Els’s Nevis home, enlists Finney’s help in designing and building his boat, mysteriously named Mermaid S, and called “the Maid” by all the local sailors. The friendship between Finney and Els that is so central to her life on Nevis is sparked by their negotiation over his purchase of the Maid, and blossoms as this little boat helps him reclaim his livelihood.

Walking the beach at Sandy Ground once or twice a day brings my characters back alive as I remember where they came from and how their stories evolved. I can’t wait to share them with you. 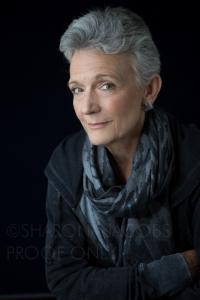 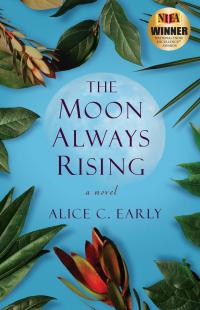